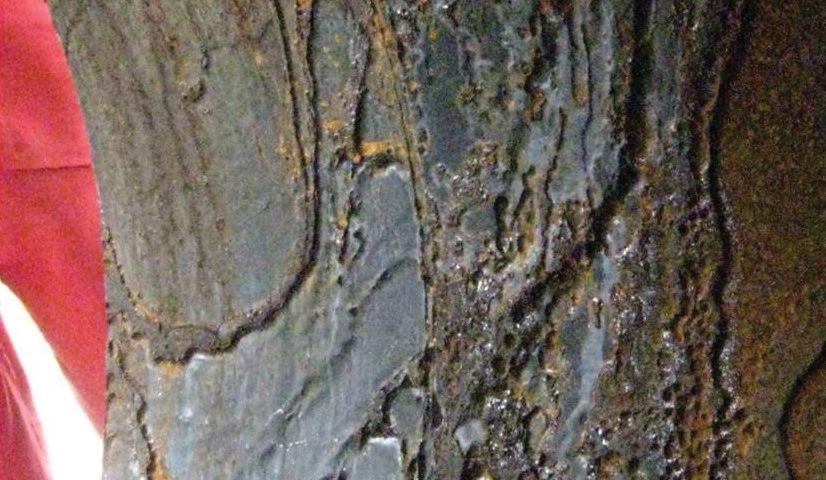 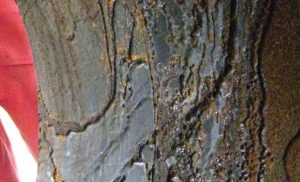 A bespoke corrosion-resistant alloy was applied to freeze the current condition with no need for PWHT. 5 years later, the column’s wall thickness remained the same.

During a scheduled shutdown inspection in April 2010 a worrying discovery was made inside an MDEA Amine Regeneration Column. The internal surfaces of the lower section of the column, fabricated from carbon steel, had suffered severe localized corrosion. Significant wall thickness reduction found below trays and up to 2.3mm deep pitting was identified. The root cause of the unexpected corrosion was found to be tube failure in an associated reboiler, which had led to the severe localized acid attack of the column shell in the area where the reboiler feed entered the column via an inlet nozzle.

Both options would require significant capital investment and more importantly substantial production downtime and the associated massive cost due to production losses. Replacement was not a viable option due to the lead times. Structural repair through internal weld overlay could be considered but would also require PWHT and a crane to support the column. The operational complications of performing such a procedure combined with the associated lead times (3 to 4 months) to carry out and complete the work were also considered highly unattractive.

A third party engineering company carried out a full Fitness for Service Engineering Analysis of the column in its current corroded state. Based on the reduced shell thickness corrosion mapping report, the regeneration column passed the load combinations and the results proved to be below the allowable membrane stress limits. The calculated buckling factors were also above the minimum allowable limit. Now that the asset owner had ascertained that the column was fit for use in its current condition, they had to ensure that no further metal loss occurred to the column shell pressure boundary and the current condition was ‘frozen’. 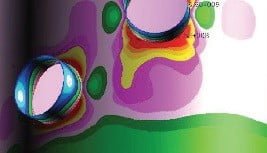 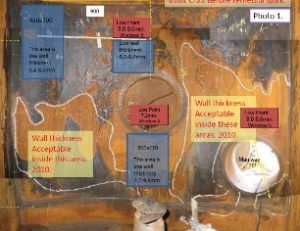 They turned to Integrated Global Services Inc. (IGS) to apply their High Velocity Thermal Spray (HVTS) internal cladding process to upgrade the internal surface of the column to a bespoke Hastalloy to provide enhanced corrosion resistance and ‘freeze’ the metal condition. IGS can deliver an internal CRA cladding on a process vessel in-situ without any PWHT complications. 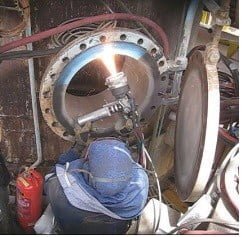 Your Emergency is Our Routine!

In 2010 IGS were already present in the Middle East following various applications at local plants and had equipment, materials and personnel stationed nearby. IGS were therefore available to carry out the HVTS application on short notice with immediate mobilization to site following the urgent request from the asset owner.

Following initial inspection of the corroded and pitted surface area to be protected IGS recommended abrading or light grinding to remove any sharp edges and open up any deep grooves, taking great care not to remove any further steel from the pressure boundary. Once this was completed the surface was first blasted with a virgin Garnet grit to achieve a surface cleanliness standard of SA 3 White Metal. 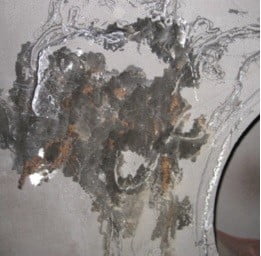 The surface area to be clad was divided into Units of Production (UOPs), each UOP was then treated to a second blasting process to generate an irregular, angular and rough surface anchor profile. Once completed, the bespoke modified Hastelloy was applied using the IGS HVTS conveyance system.

The complete UOP is clad within one shift ensuring that the prepared surface is pristine. during HVTS application, the IGS technician will take thickness measurements following the SSPC-PA 2 standard using a Type 2 fixed probe magnetic gauge or equivalent.

The IGS HVTS application was completed, inspected and the column trays replaced before the column was boxed up in May 2014.

Following the application, the column was closely monitored and inspected both externally and internally to demonstrate that the remaining shell pressure boundary was maintained. When after 2 years and the wall thickness had not changed, the asset owner cancelled the order for the new column and continued operation.

The IGS service in 2010 saved the asset owner both the combined capital expense to replace or structurally strengthen the column and the associated operating expense of an extended unplanned shutdown that would have been required to carry out the installation and commissioning of a new one.

In addition, it enabled the NGL plant to engineer, procure and commission a new column adjacent to the existing one and tie this in at the end of 2015 with a minimum interruption to production. In total it is estimated that these amount to a saving of approximately $40 million. 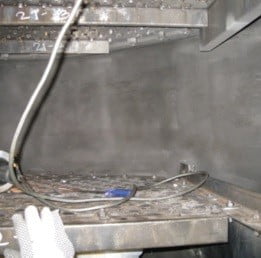